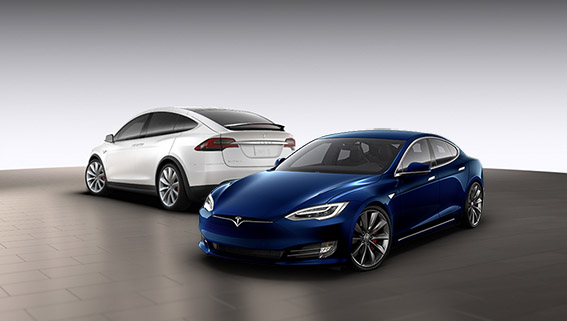 Let’s put aside for a moment just how amazing Teslas are (they’re legitimate supercars when it comes to acceleration). And let’s ignore the fact that Teslas are some of the nicest looking cars on the market (just look at them!) The fact remains that one of the most appealing aspects of Teslas is that they are so environmentally-friendly. But who’s paying attention?

Save Money While Feeling Good

Teslas are electric vehicles, powered by the electricity it stores in batteries. But that power has to come from somewhere, right? Because you can charge it for free in so many stations around the country, you can drive it and save a lot of money by not buying gasoline. Even more importantly, you can drive it knowing that you’re not sending carbon into the atmosphere. When’s the last time you took a lazy Sunday drive without feeling guilty?

Look, we’re not going to deny it. The legendary environmental friendliness of Teslas will impress whoever’s around. They’re going to look at you differently, because they recognize how efficient Teslas are and how you’re helping the environment. (And also how good it looks and how powerful it is. It’s hard to keep that aspect of it hidden.)

The planet is simply a nicer place to live when you can breath easier and not have to worry about carcinogens from gasoline getting into your lungs or warming up the world. While it’s true that the electricity that powers a Tesla has to come from somewhere, it’s a much cleaner energy source than burning gasoline, especially since Massachusetts gets most of its electricity from natural gas.

Renting a Tesla in Boston is a lot of fun, but it’s also a great feeling knowing that you’re getting from place to place without burning gas. When you’re ready to experience a Tesla, start right here.