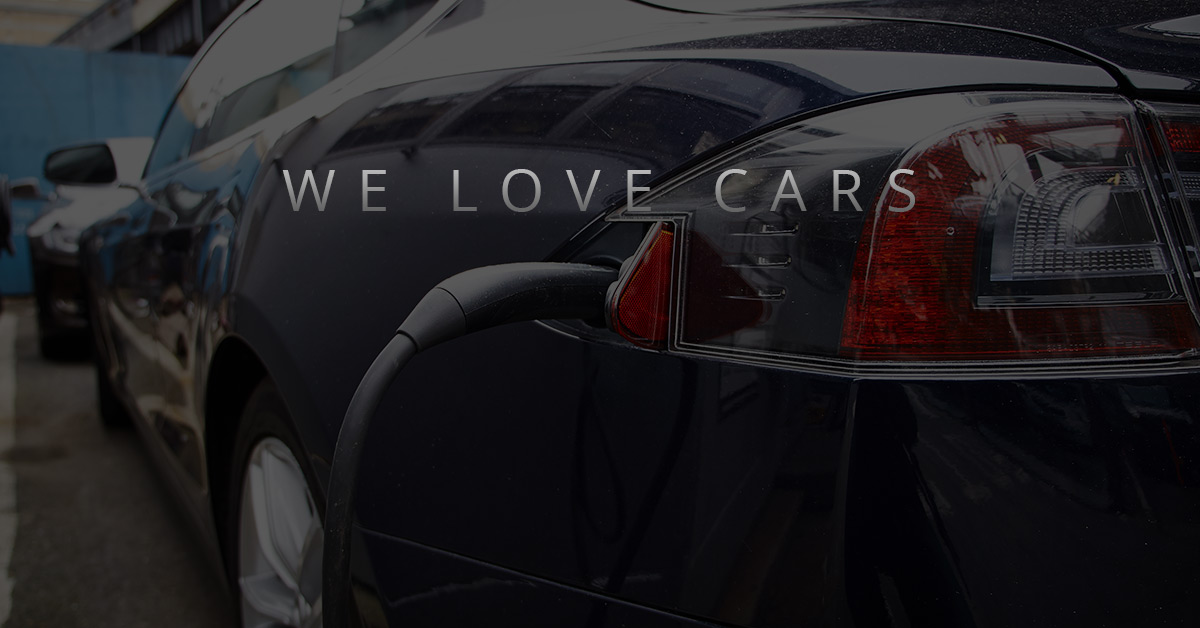 When we started our Tesla rental business, we started out with a single car, the 2013 Tesla Model S. Now we have four cars here in Boston, and the original Model S has been sent to Maui to start our operations down there.

Our Boston rentals are getting more eclectic. After all, our company name isn’t called “Boston Tesla Rentals,” it’s called GSD Rides so that we can encompass a greater range of vehicles. (Netflix taught us all a lesson when they chose a name that would transfer to streaming…think of how limiting a name like “DVD Rentals By Mail” would have been for them.) We love our Tesla rentals, but we love cars overall. So while we have a 2016 Model S and Model X (with the model 3 coming later this year), we also have two beautiful exotic cars: a Porsche 911 Turbo and a BMW i8 Hybrid. By the time you check back, there might be even more supercars for you to rent.

If you want to rent the Porsche, you’re going to rent the Porsche. Porsche people love Porsches. But if you’re not interested in a traditional gasoline-powered supercar, you’ll need to choose between our two other types of powered vehicles. If don’t know whether you are more interested in a hybrid/electric like the BMW or the fully-electric Tesla rental, here are some point to consider.

Currently we have two Teslas for rent in Boston, the Tesla Model X and S.

Our current hybrid car, the 2014 BMW i8, offers an amazing ride and is incredibly powerful.

The fact is, you’ll certainly be happy with any vehicle you get from GSD Rides. We know we are whenever we deliver them to our customers! We’re constantly updating our inventory so that the people of Boston, as well as those who are visiting and looking for an amazing car, can enjoy driving around as much as possible. So whether you’re looking for a Tesla rental or one of the world’s most advanced (and fastest) hybrids available. Check out our rental options right here!